As much as riding bikes in New York can be fun and exciting, it is also important to know the laws guiding the operations of e-bikes. This is because the only way you can be sure to stay out of trouble while riding is when you are aware of e-bike laws. Recent updates have been made to electric bike laws in NYC. Find out here all you need to know about riding your bike in New York.

What Law Says About E-Bike Definition

Each state in the country has her electric bike laws and policies. Although there might be similarities among the policies of different states, the state of New York defines an electric bike as a bicycle that is no more than 36 inches wide with an electric motor of less than 750W, and is equipped with workable pedals. The Law further classifies electric bikes into three;

Electric e-bike laws of New York also include safety requirements which state that helmets are required for anyone riding a class 3 e-bike and also those between ages 16-18 riding Class 1 and 2 e-bikes. 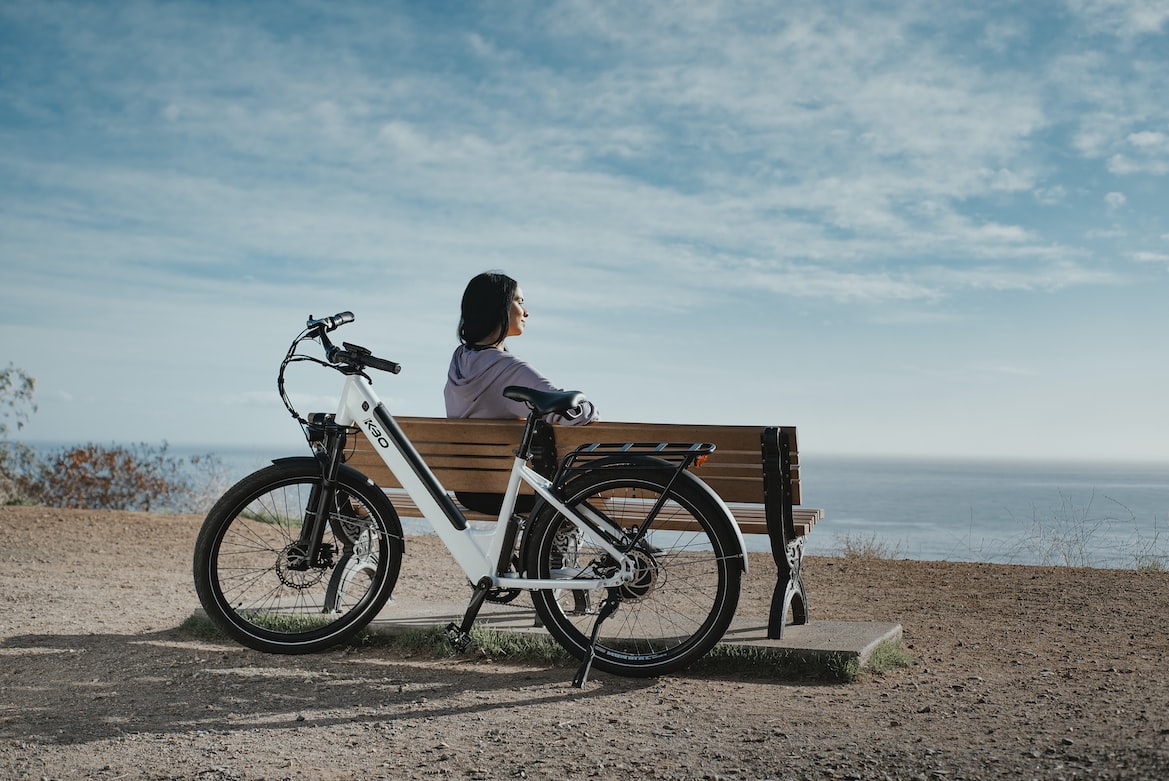 Not all motorized vehicles can be registered and operated in New York City. According to the electric bike laws in New York, any motorized vehicle that is not qualified as meeting the equipment and manufacturing requirements is considered illegal and you may be arrested if you use them. The following vehicles cannot be operated on any, sidewalk, parking lot, streets, and highways as well as other areas in NYC that allow public motor vehicle traffic.

How Can I Ride Electric Bike

Buying an electric bike for yourself is pretty easy. There are a number of local bike shops scattered all over NYC, where you can purchase the perfect e-bike. Although the price of an E-bike depends on the type, e-bikes are usually quite affordable. They also come in a variety of designs and sizes.

You do not need a driver’s license to ride an electric bicycle in New York City, but you have to be at least sixteen (16) years old to ride one. Note that according to electric bike laws of New York, you can operate your electric bicycle on bike lanes as well as on some streets and highways with a speed limit of 30mph or less.

Where Can I Ride Electric Bike

Electric bikes are now permitted to ride on any open trails open to pedal bicycles and this means there are more places to visit and explore on your e-bike. E-bike tours in NYC are quite common and the best place to begin touring is Central Park. It has lots of grounds to cover and is a great way to take in the beautiful scenery while cruising on your E-bike. Other New York highlights you also wouldn’t want to miss are the Bethesda Fountain, the Met, Strawberry fields and Belvedere Castle. An E-bike is no doubt the perfect vehicle for an adventurous tour of the city, get yourself one today.

Almost 10 years of legislative experience as a Chief Legal Advisor and Corporate Secretary. Before joining the state, I was an attorney with a major law firm in New York. I work on several advisory panels and boards of directors, I also have written several books and advice different corporations and law firms. I am currently a senior legal adviser.Read more...